Print out the attached template or draw your own, scissors, ruler, crayons

Science
This lesson supports the following standards:
ETS1.A: Defining Engineering Problems – A situation that people want to change or create can be approached as a problem to be solved through engineering. Such problems may have many acceptable solutions. (secondary to KPS2-2)

Directions to construct a Mars Helicopter

Recently NASA launched a new Mars Rover. The rover’s name is Perseverance and it is currently expected to land on February 18th, 2021. One of the most exciting things of the Perseverance project is along with the rover a helicopter is hitching a ride to mars! Today we will be acting as scientists creating a helicopter to work on Mars!

1.)  First you can either print out the attached template or draw your own!
2.)  Color in your helicopter! If you want the helicopter blades to be different colors, color both sides of the sheet a different color.
3.)  Cut along the dotted lines.
4.)  Fold the solid lines. The X and Y parts fold onto each other, then Z folds over that. The A and B parts should be folded in opposite directions.
5.)  Name your helicopter and bring it to the testing zone! Hold it as high above your head and let go! What observations did you see?
6.)  Experiment with adding a weight such as a penny or paper clip onto your helicopter to see if it flies faster or slower.

Perseverance– continued effort to do or achieve something despite difficulties, failure, or opposition.
Rover– A person or thing that spends its time wandering.Aerodynamics- the study of the properties of moving air and the interaction between the air and solid bodies moving through it. We studied aerodynamics in this lesson!

Check out our other Sanity Savers posts here! 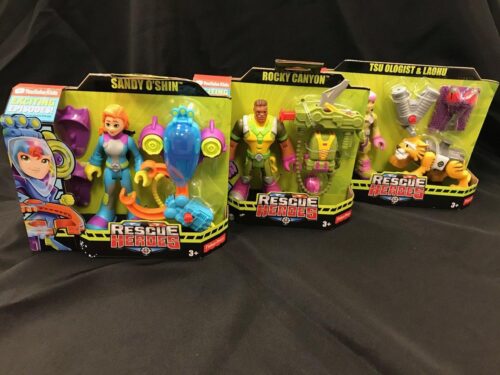 honk for heroes Join us as we honor those who give so much for this great country of ours. For two weeks, starting on Friday, Read more about Honk for Heroes – In Person Activties »
Sep
30
Wed
9:00 am Children’s Garden
Children’s Garden
Sep 30 @ 9:00 am – 10:00 am 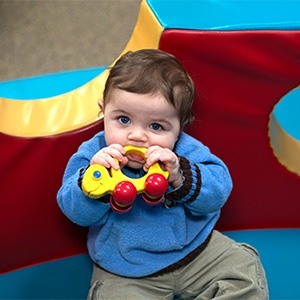 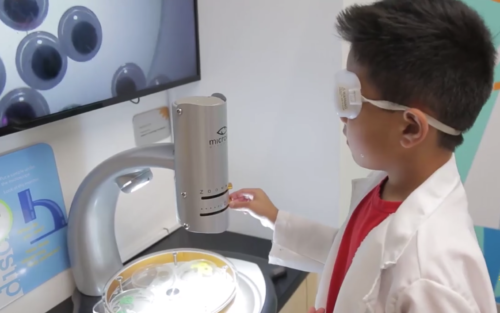 New! What: A two hour long weekly program to compliment your homeschool academia, focused on STEM. Who: 1st & 2nd grade (6-8 years old) When: Read more about »